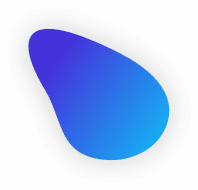 Welcome to offical site of

As per the direction from the Ministry of Youth Affairs and Sports and in compliance with the Constitution of TKFI. The Sexual Harassment committee was formed to protect the victim of such activities, the committee is headed by Dr. Jewel Varsa, Vice-President – TKFI, and members committee. The details of the chairman and members can be availed in the link below.

Tennikoit has been viral on the KBC tv show. The show is familiar and admirable to all Indians. The contestant of that show elaborates on the rules of tennikoit to Shri. Amitabh Bachchan, known as a good Indian cinema actor, currently hosts Kaun Banega Crorepati. We extend our gratitude to Sony tv and Shri. Amitabh Bachchan for  wide-spreading the sport.   – jump to 24.17 min

From Gujarat. The election for the office bearers of Tennikoit Federation of India was held at  Hyderabad on 07-02-2021

From Telangana. The election for the post of Secretary General of Tennikoit Federation of India was held at  Jaipur on 04-04-2022. 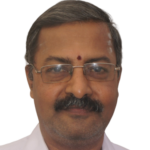 From Karnataka. The election for the office bearers of Tennikoit Federation of India was held at  Hyderabad on 07-02-2021.

Tenni-koit is a game that is played either under daylight or under floodlights. It is played both indoors and outdoors by both sexes. The game consists of both Singles and Doubles, inclusive of Mixed Doubles. Singles is a two-player game played by two players opposing each other. Doubles is a four-player game played by two teams of two players each, which play against each other. In the Mixed Doubles, one male and a female shall form one team. The Court dimensions, the height of the net, specifications of the koit and other playing equipment are the same for Singles and Doubles for both sexes. But for the sub-juniors, the net’s height shall be 1.67 meters (5 .6 ft.). Tenni-koit is a game played by two teams or two players on a playing court measuring 12.2 X 5.5 M. The playing court is divided into two equal courts by a Centre Line. Above this line, a net is placed at a certain height. According to regulations, the player’s goal is to send the koit over the net to the opponent’s court. 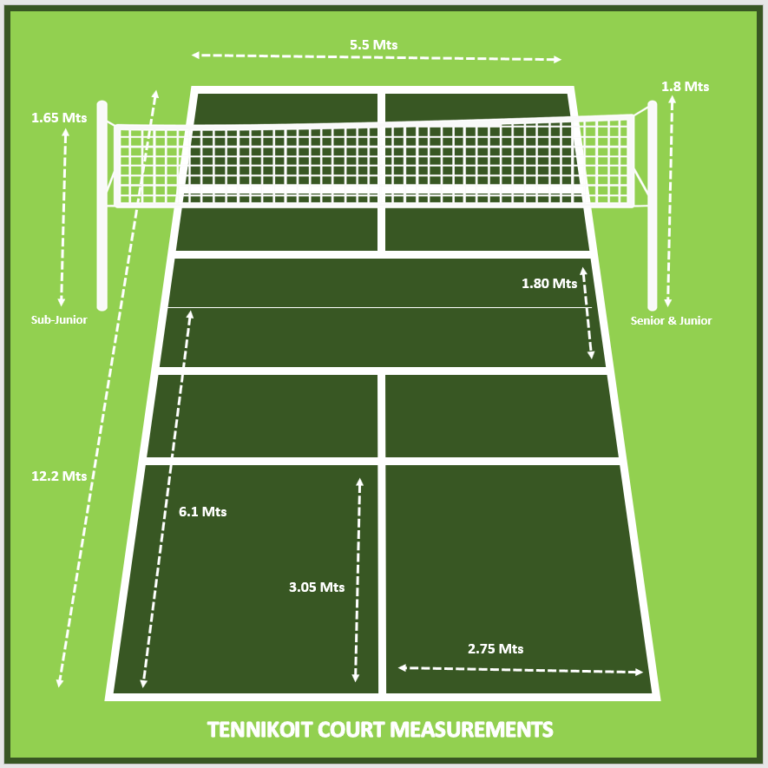 We would Be Happy To Assist You

Want To Learn More About Our Game Tennikoit ?